It is well known that the CEO of a company is viewed, both literally and figuratively, as the captain of the ship. Earlier in the year, Semper Foods experienced a slight shift in leadership as Eric Ouellette assumed the role of CEO, having currently occupied the role of COO. This move was a direct result of the rapid growth and development of the company and since then the momentum has not slowed down. However, a captain without the right crew, can only do so much, no matter how great a captain they may be. As Eric continues to plot out and plan the vision for the future of Semper Foods, we feel it is time for a dedicated individual to be in position to help him carry out this vision.

We are beyond proud to announce that as of this week, Mr. Andrew Bennington will be stepping into his new title as Chief Operating Officer of Semper Foods. Andrew is not a stranger to the leadership of Semper Foods, as he recently occupied the role of Chief Marketing and Technology Officer (CMTO). He has impressed us all from day one with the energy and tenacity with which he approaches not only his job, but his daily efforts to see each individual succeed at their own roles as well. Technology is more ingrained in the daily operations of Semper Foods than ever before and our marketing efforts are consistently praised by those within the industry. The role of CMTO and its responsibilities will still continue to be supported by Andrew, a true testament to Andrew, who has built the infrastructure and trained our personnel so thoroughly, that we believe this shift will be seamless.

Anyone who knows Eric knows that he is high energy, dreams big, and demands and inspires a certain level of excellence. The role of COO was never going to be filled unless the right person was available for the job. Andrew has been with Semper Foods for the last two years and the mark he has made on the company can not be denied. Few people are as prepared as he is to take on this challenge and we cannot wait to see what he accomplishes in his new role.

“Over the past two years my primary focus at Semper Foods has been to utilize our existing technologies and acquire new technologies/services where needed to drive results for our Marketing, Sales, and Procurement teams. Due to the overwhelming rate of growth we’ve experienced it’s now instrumental that further focus be put into our Business Operations and Finance teams so that we may more effectively track our bottom line KPIs.” -Andrew Bennington 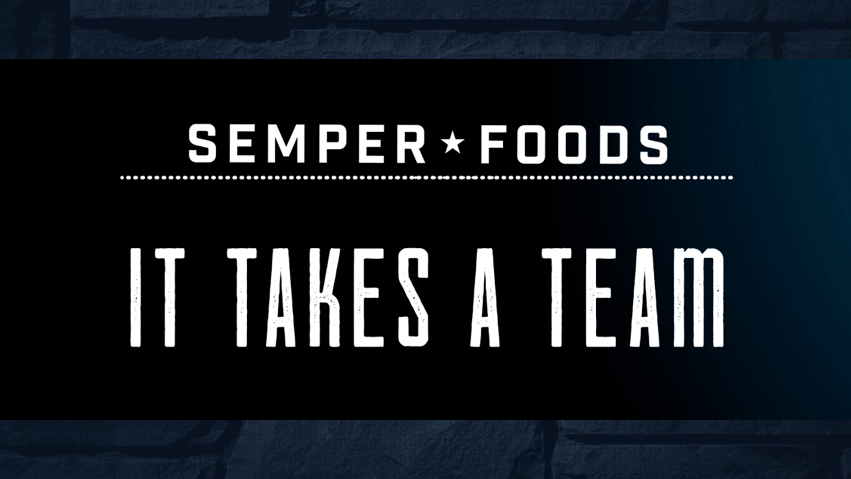 It Takes A Team

If you have done any form of grocery shopping lately then it will come as no surprise to you that the average cost of food is steadily on the rise.... 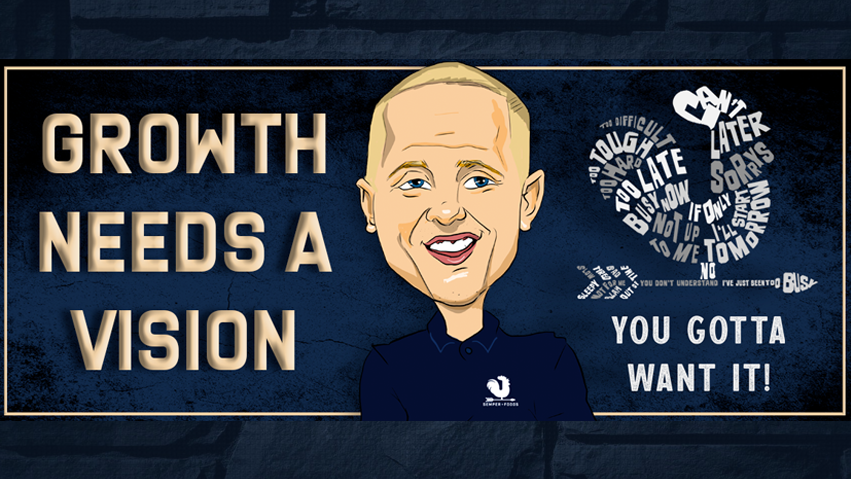 When discussing a company and their leadership, there is usually one role above all others that people are continually familiar with, the role of t... 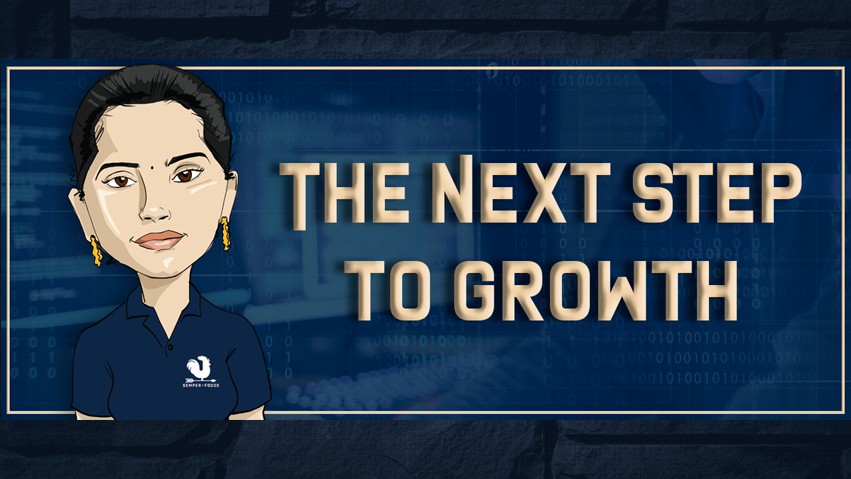 The Next Step to Growth

This past year we got to share a bit with you about the vision of ‘growth’ that we saw for Semper Foods. We were beyond excited to be able to a... 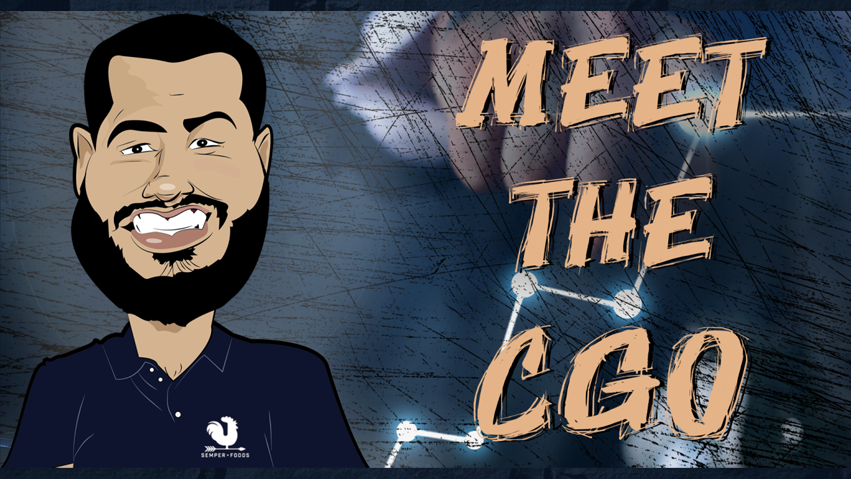 A New Chapter of Growth

The concept of growth is something that is constantly on the minds of many business owners and employees alike. However, for some people, the abili...